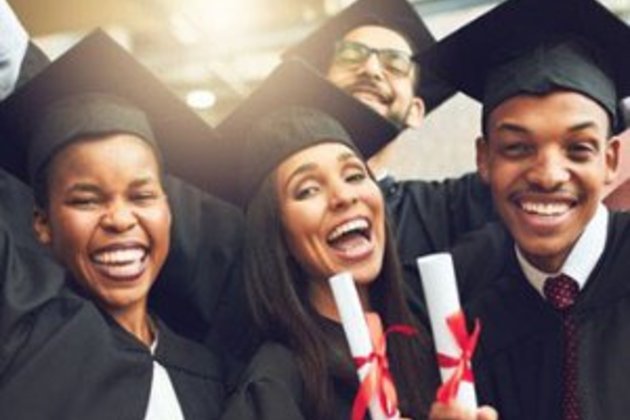 The Department of Higher Education and Training and the South African Technology Network will on Monday enter the second stage of their capacity enhancement programme, in which 50 PhD candidates from 11 universities of technology around the country take part.

According to a joint statement by the department and SATN, the initiative is a response to the "urgent need for an increase in the number of quality academic staff with PhDs" in the professional market.

The statement said that the candidates enrolled into the first module in Durban, which concluded at the end of June, were expected to produce published work, relevant research and train future South African doctorate holders.

"A total of 50 candidates across 11 South African Universities of Technology participated in the first module of the programme, which was held between 24 and 28 of June," the statement said.

The statement said 79% of the candidates in this year's cohort were black female candidates, speaking to the imperative for diversity and representation in South African academia.

"Collectively, the programme contributes to the creation of a community of practice which includes candidates, supervisors and facilitators from multiple disciplines to foster inter- and trans-disciplinary engagement," the statement said.

Questioning the answers: University Education and the Fourth Industrial Revolution

This week the candidates move on to the second module in Johannesburg, where they will also be addressed by academics including Director of Teaching and Learning Development at the Department Higher Education Training Mandisa Cakwe, Tshwane University of Technology deputy vice-chancellor Thandi Mgwebi and the deputy CEO of the National Research Foundation Gansen Pillay.

Senate approves impeachment rules after being rebuked by chief justice

Rohingya refugees in Bangladesh expressed elation Thursday over an International Court of Justice ruling that went against Myanmar in a ...

Biff on retiring Philander: CSA needs to keep him in the system 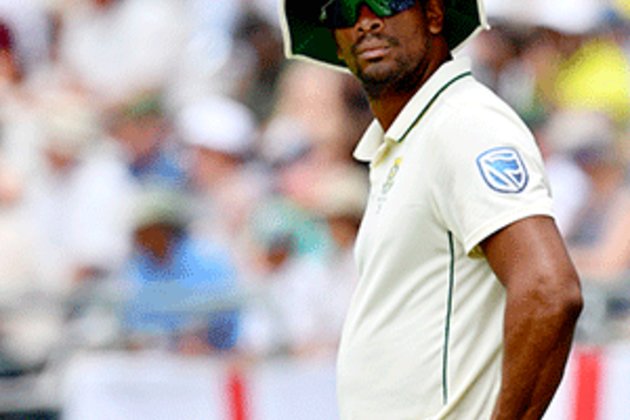 Cape Town - Vernon Philander is about to step out in his final game for his country and according to ... 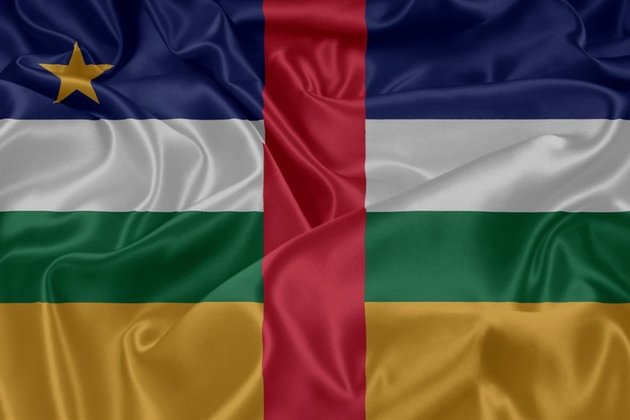 Two armed groups who last year joined an agreement aimed at bringing peace to the Central African Republic have clashed ... 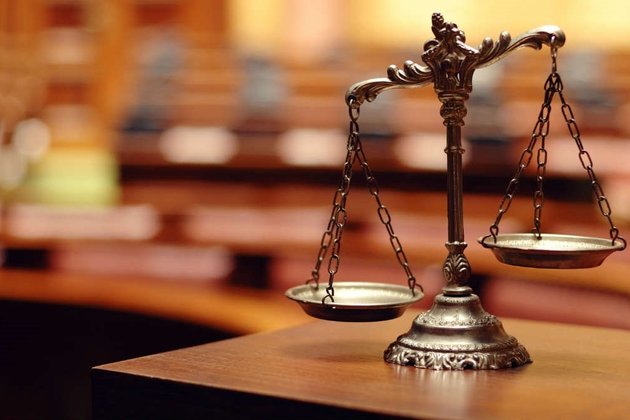 A Nigerian court on Thursday remanded a former justice minister accused of corruption in custody pending a bail hearing.Mohammed Adoke ...

China Locking Down Cities With 18 Million Inhabitants to Stop Virus

BEIJING - Chinese authorities Thursday moved to lock down three cities with a combined population of more than 18 million ...