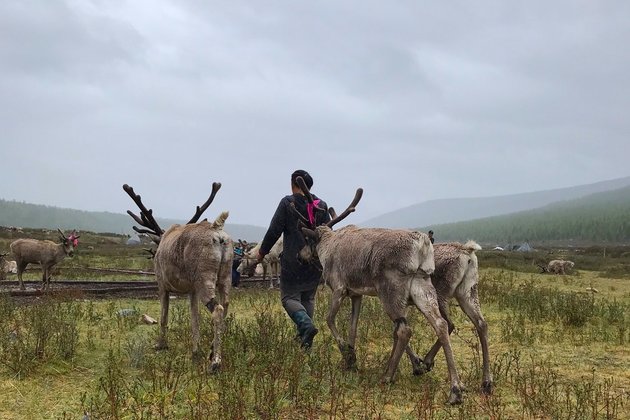 Deep in the sub-Arctic boreal forest of far northern Mongolia lives an indigenous tribe who are among the world's smallest ethnic minorities and last reindeer herding nomads. The Tsaatan, as they're known, have been buffeted over the last century by political and economic shocks, growing resource and environmental pressures, and significant impacts of climate change. But today they're also facing another danger which they feel may be just as big a threat as any of these to their survival: the conservation policies of the Mongolian government.

This June, the two of us - environmental historians who work on climate change and conservation - spent five days traveling by air, four-wheel-drive, and finally horseback to reach the Tsaatan camps near Siberia, where the nomads live in teepee-like ortzes, migrating with their reindeer across the boreal forest. Our goal was to witness the summer migration to high elevation pastures, while learning how the Tsaatan's herding livelihoods are changing.

Climate change is posing perhaps the most widely known threats to Mongolia's nomadic cultures. In the past seven decades, average temperatures in the country have risen 2.24 degrees C - more than twice the global average. This warming has intensified both summer droughts and extreme winter conditions, contributing to waves of nomadic herders abandoning their herds and moving to the capital city of Ulaanbataar. In recent decades the city has been overwhelmed by more than 600,000 migrants, leading to a sharp increase in the burning of dirty coal and contributing to a spiral of intensifying climate displacement.

Meanwhile, a mining boom has stimulated Mongolia's economy and offered good jobs to some of the former nomads, but has also worsened carbon pollution, urban migration and pressure on ecosystems.

With all of these stresses, what we found from the Tsaatan surprised us. While they are concerned about climate change and mining, they told us they believe misguided conservation policies have become a more serious threat to their nomadic culture.

The Tsaatan live far from roads, sharing the boreal forest with endangered Siberian ibex, argali sheep, red deer and musk deer. Miners began exploiting the region for gold, jade and uranium in the 1990s, soon after the collapse of the Soviet Union. This contributed to an increase in wildlife poaching and degradation of the high alpine meadows, mountains and streams that the Tsaatan rely on and see as sacred.

In response to a request from the Tsaatan, in 2011 the Mongolian government set up a Special Protected Area and canceled all 44 mining licenses in the region. But the government also went further: concerned by poaching and habitat loss, it eliminated hunting and fishing as well, and excluded reindeer from most of the area.

Those changes had a huge impact on the Tsaatan.

Reindeer are a domesticated subspecies of caribou (Rangifer tarandus), and the Tsaatan are the southernmost reindeer-herding people in the world. Today, about 250 Tsaatan herd about 2,000 reindeer. But rather than eating their reindeer, as other reindeer herders do, the Tsaatan milk them, ride them and use them as pack animals.

For millennia, Tsaatan nomads moved with their family herds up to 10 times a year, frequently crossing what became the border between Mongolia and Russia. During our visit to the region, Gombo, a Tsaatan elder, told us that when Stalin gained power in what was then the Soviet Union, many Tsaatan on the Soviet side of the border fled to Mongolia, fearing they would be forcibly settled and assimilated. But this also cut them off from much of their traditional land.

As Gombo told us, until 1960 the Tsaatan in Mongolia were people without a state, unrecognized by the government as legal residents. When they eventually were granted citizenship, some began to settle, while others continued to migrate with their reindeer, earning a salary from reindeer collectives. Some of the nomads supplemented their income by working for the Mongolian government, hunting sable whose pelts would be exported to the Soviet Union.

The demise of the Soviet Union in 1990 and the transition from communism in Mongolia to a market-based economy led to even greater disruption across the country. In the boreal forest, the struggle to survive led to an increase in poaching, and as the economy began to recover in the 2000s, the government struggled to craft conservation policies that could protect both natural and human communities.

As an example, government surveys suggest that the move to forbid hunting in the Special Protected Area has helped ibex. But according to the Tsaatan we spoke with, it has also devastated their culture. As a herder named Ganbat told us, "Fathers can't take their sons hunting anymore, so children don't learn about hunting, or about the habits of animals anymore. We don't know how to teach our sons if we can't take them hunting."

Ironically, that means place-based knowledge that is essential to conservation is also vanishing.

Zaya, another herder, told us that human health is suffering as well, as key nutrients from wild meat such as moose and deer are lost. To fill the gap, some Tsaatan began eating their reindeer, a practice that was anathema to most.

Restrictions on access to pastures have had even greater impacts. Instead of frequent seasonal migrations, the nomads now are allowed only four, leading to overgrazing and poorer reindeer health. Bambag, a reindeer herder who also acted as our guide, told us "the administration now orders us to move to certain places. We don't get to decide what's best for our reindeer. So that's difficult for us."

Community members also bitterly complained about the ways that local rangers enforced the Special Protected Area regulations - tracking their movements with trail cameras, fining them, forcing them to travel for days to the village to seek permission to move their herds, and imprisoning anyone caught hunting. There is nowhere that they can escape from the eyes of the State, Zaya told us.

The Tsaatan made clear that they understand the need for some protected area regulations. But as a woman named Erdenechimeg told us, they want to be partners in designing conservation policies.

One of the hard lessons of conservation history across the world is that national parks and protected areas were often created at the expense of indigenous peoples. Yosemite National Park, for example, was created by forcing out indigenous tribes, casting them as enemies of wildlife. Today we see the same process happening in Mongolia - funded in part by the Yosemite Parks Association, which has raised money to pay rangers' salaries.

We've come to believe that sustaining nomadic reindeer herders in Mongolia while also protecting endangered wildlife requires the government re-think conservation policies that exclude human communities and livelihoods from protected areas. Reindeer across the north have been central to human cultures for millennia. Today, they also help all of us slow climate change, because their grazing reduces heat-absorbing dark ground cover in the winters.

The Mongolian government is working hard to protect endangered wildlife, but the Tsaatan nomads insist their reindeer culture is equally endangered - and important. If consulted as equals, they and their reindeer can help sustain the boreal forest and the global climate. 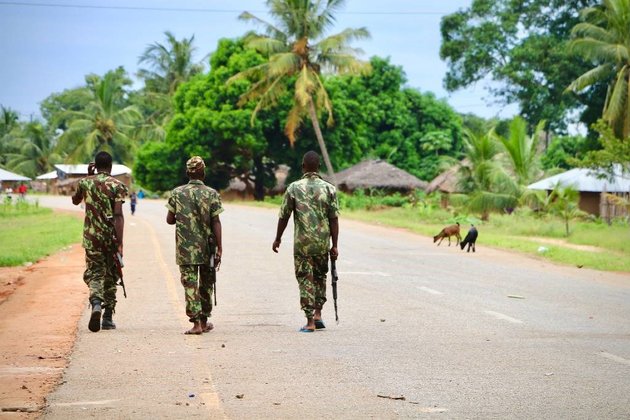 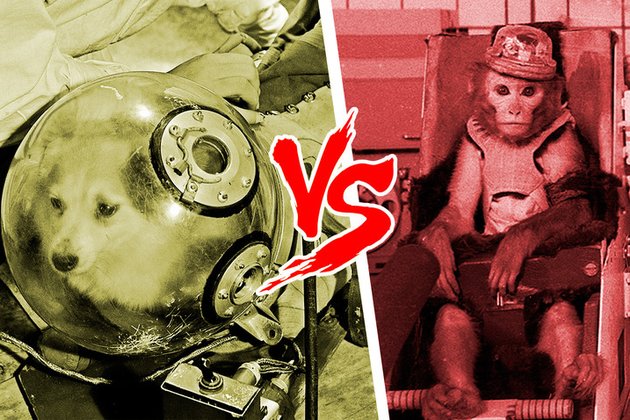 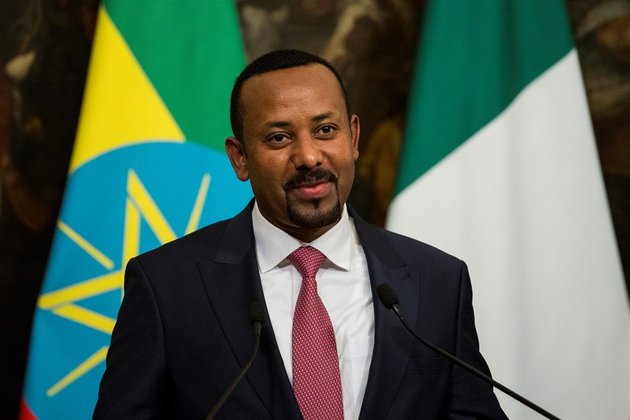 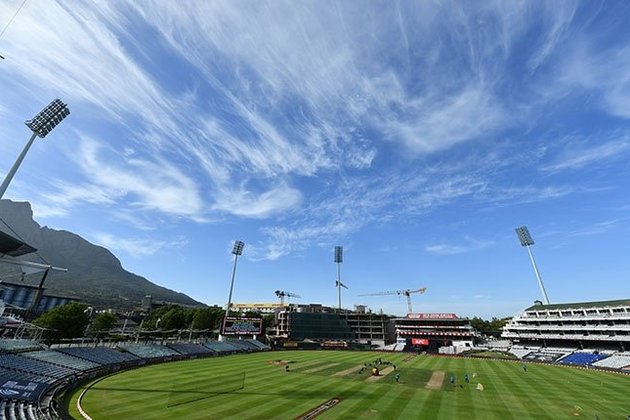 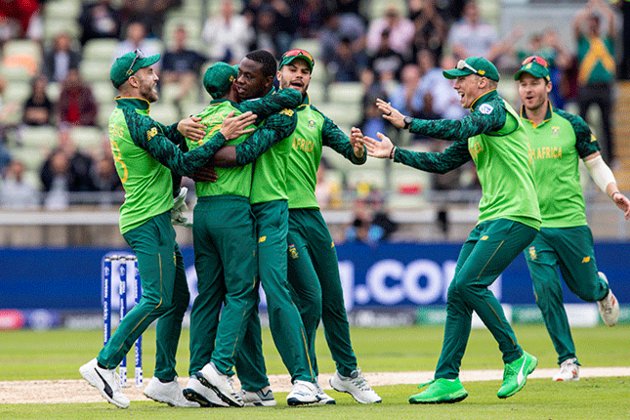 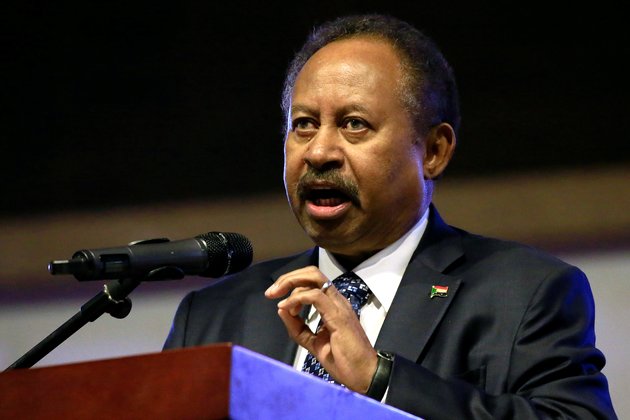