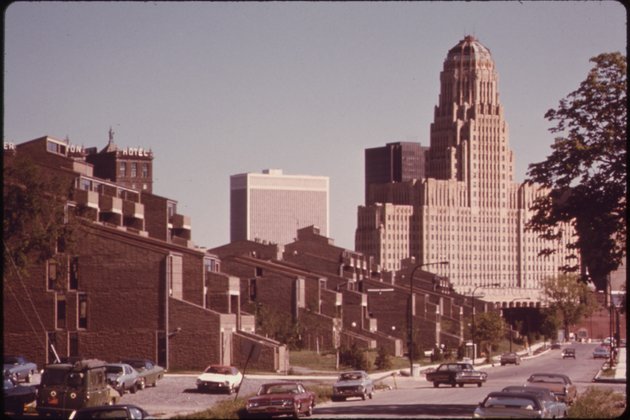 This past January, in Buffalo, New York, the second phase of demolition for a low-income housing complex called Shoreline Apartments commenced.

The property owner had long wanted to replace the crumbling buildings. Residents also sought a safer and more welcoming living space that better blended in with the rest of the neighborhood.

It sounds like a win-win for all parties. But Shoreline, designed by famed architect Paul Rudolph, had been considered an exemplar of modern architecture in the Western New York area. For this reason, local preservationists wanted to landmark the complex - and save it from the wrecking ball.

As historic preservation scholars, we were drawn to this controversy because it highlights one of the key tensions of preserving modern architecture: how to balance the needs of occupants with historically significant designs.

The ups and downs of low-income housing

Low-income public housing can trace its roots to the Great Depression.

Architect Theodore Prudon has written about how America's low-income housing boom coincided with the arrival of Modernist architects from Europe. For this reason, many low-income housing complexes were built in this style, known for its economy, simplicity and functionality. Because concrete was both cheap and popular with Modernist architects, it was the obvious choice for state and federal housing authorities limited by taxpayer funding.

[Deep knowledge, daily. Sign up for The Conversation's newsletter.]

Some of the low-income housing projects built during this era remain in use today and are considered successes. For example, residents of Austin's Santa Rita Courts, which was built in 1939, continue to appreciate the location and convenience of the property.

Chicago's Rosenwald Court Apartments is another success story. The historically and architecturally significant low-income housing complex was built in 1929 for the city's African American community. By 1999, the complex sat empty and, despite the fact that it was on the National Register of Historic Places, was slated for demolition. However thanks to a public-private partnership that funded a US$132 million rehabilitation project, the units were transformed into subsidized and market-rate apartments in 2016.

But these represent outliers; the vast majority of projects built during this period have been either redeveloped or torn down.

One of the most famous failures was the Pruitt Igoe Housing Complex in St. Louis. Designed by famous Japanese architect Minoru Yamasaki, the 33-building high-rise complex was completed in 1956 and demolished just 20 years later after life in the development - rife with neglectful maintenance, crime and high vacancy - became unbearable. Other projects, like Cabrini Green Housing in Chicago, met a similar fate.

Shoreline was supposed to be a different sort of housing project - one that fostered an economically, culturally and racially integrated community.

Despite the early accolades, the complex, once completed, had significant structural issues that arose as early as 1972: poor insulation, water leaks and infestations. The floor-to-ceiling windows - a design feature initially lauded by the press - ended up needing to be significantly altered to better insulate the apartments.

The interior design vision for the complex also failed to come to fruition. A feature in a 1973 issue of House and Garden showcased the vision of artist William Machado. The total cost of outfitting one apartment at Shoreline with Machado's design, including furniture, accessories and appliances, was $4,500 - almost half of the annual salary threshold needed to be met by middle-income occupants to qualify for a unit. This alone highlighted the gap between the design vision for the apartments and the economic realities of the tenants.

Compounding the economic and structural issues, Rudolph's serpentine plan created secluded niches and stepped elevations that are easily scaled, allowing access to the upper floors. The dense landscape of shade and shadows didn't cause crime, but it did facilitate it.

Residents long spoke of feeling safe only behind locked doors, and of gangs and drug dealers and squatters lurking in common spaces. Finally, in 2013, current owner Norstar Development submitted plans to demolish the more dilapidated buildings and replace them with townhouse-style apartments.

Preservationists argued the merits of Paul Rudolph's Brutalist masterpiece. Using local preservation ordinances, they nominated the complex to be designated as a "Local Landmark," which would have potentially saved the property from demolition and allowed Buffalo Preservation Board to have oversight over any exterior changes at the complex.

The arguments presented before the Buffalo Preservation Board's public meeting in July 2014 highlighted Rudolph's iconic design and vision for creating a "unified village" and the significance of the apartment as one of the few regional examples of the Brutalist style. Meanwhile, a handful of residents also spoke at the public hearing, telling stories about the hardships of living in the units.

This illustrates a pressing issue between proponents of modernist architecture and the actual occupants and users of the spaces. For decades, similar physical issues have plagued the Earl W. Brydges Library in Niagara Falls, New York, and the Government Center in Goshen, New York - both also designed by Rudolph. Like Shoreline, proponents and detractors have debated whether to preserve the structures.

In Buffalo, the Preservation Board ultimately sided with the residents and voted to not landmark Shoreline apartments. The new townhouse-style homes, called Niagara Square Apartments, were built after the Phase I demolition, and have been fully occupied since construction finished in 2017. This serves as a sobering alert to the preservation and design community, housing activists and organizations who argued in favor of preserving the historic work of a master over the needs of the user. Cities around the country, such as Denver, Cleveland and Minneapolis face similar challenges, and are finding new and creative ways to balance the two sides.

At the heart of such a controversy it's important to always ask: preservation for whom? 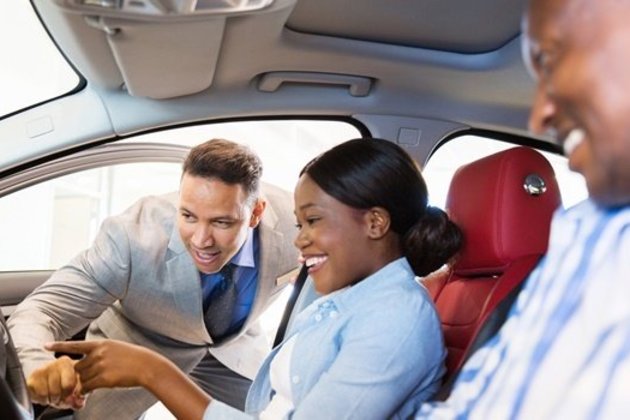 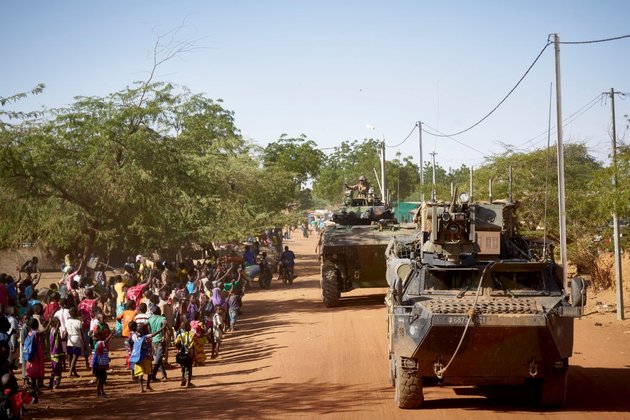 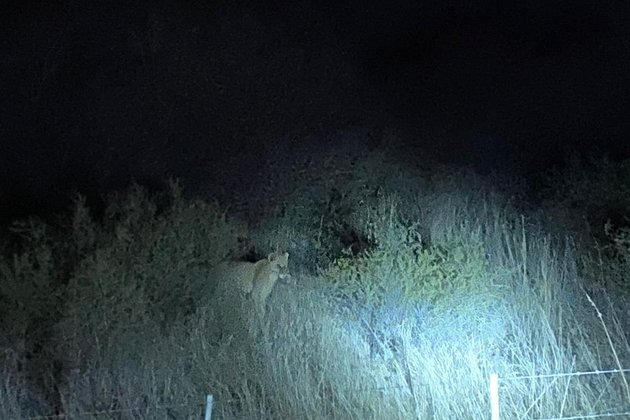 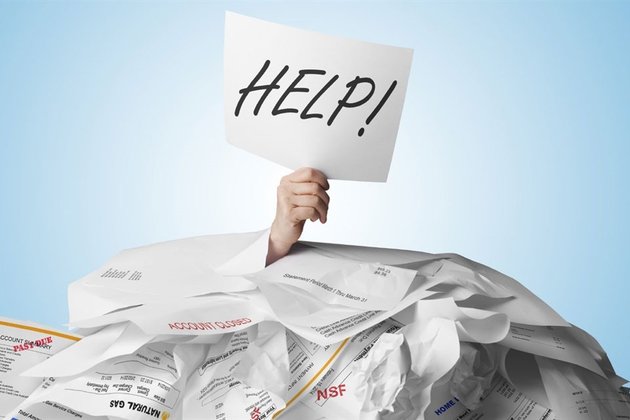