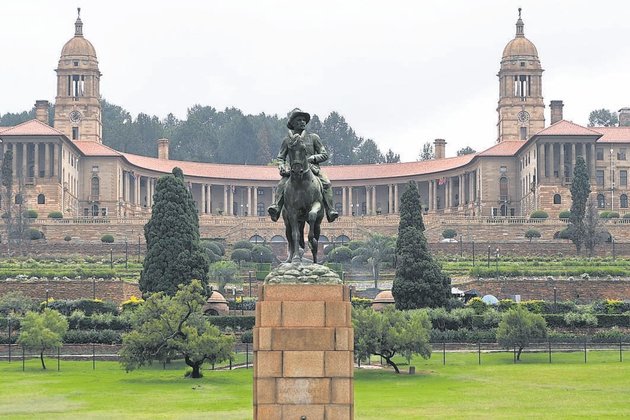 I read with interest the article by Zamokwakhe Somhlaba (In democracy, all voices must be heard) on the failings of the government to appropriately adhere to the principles of democracy in our country and other African states.

In the book by CJ Sansom, the writer expounds on various theories on democracy which I share.

He quotes various diplomats and journalists at the time who came to the conclusion that:

A nation of peasants like Spain and Cuba (i.e. Spain during the Civil War era) can't handle democracy. It all goes to pot. Democracy swallows people up into a corrupt, bourgeois system. It works well enough in England and America, but does not everywhere. In Spain and other poor European countries it can only bring Revolution and bloodshed. Sometimes the authoritarian way is the only one.

Perhaps the ANC has been riding the wrong bicycle all along? 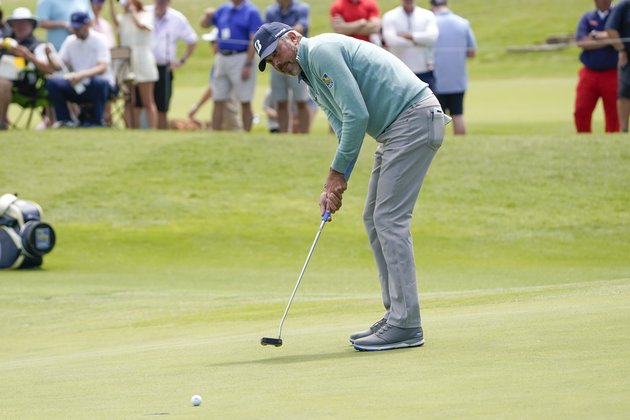