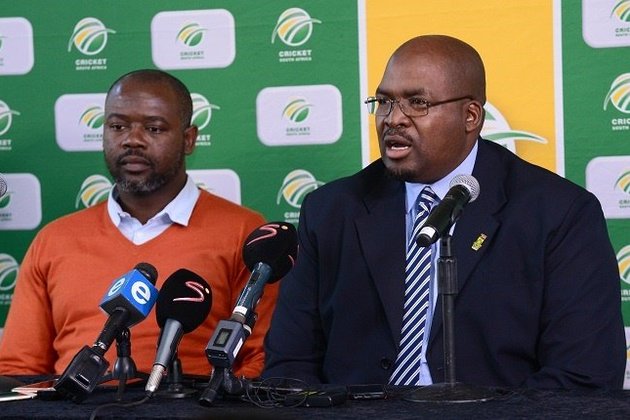 As promised, Cricket South Africa (CSA) released the full Fundudzi Forensic Services report into the affairs of cricket dating back from 2016 to last year.

The 457-page report had previously been veiled, with a few administrators, Sports Minister Nathi Mthethwa and members of parliament allowed to view its contents, with the caveat that they needed to sign a non-disclosure agreement.

However, the newly appointed CSA interim board stated soon after their announcement in October that they were considering releasing the full report publicly. A summary report, compiled by Bowmans attorneys, was released in early October.

Fundudzi were then tasked with sending their factual findings back to CSA in the manner done in the full 457-page report.

Within the investigation, Fundudzi were tasked by CSA to expedite their investigation into the conduct of former CSA CEO Thabang Moroe - who was dismissed in August after nine months on suspension since December last year.

Fundudzi sent a "draft report", the purpose of which was "to provide feedback to CSA specifically on the allegations against Moroe", according to the full report.

The full report also delved in the much-publicised banning of five sports journalists - namely Firdose Moonda, Ken Borland, Neil Manthorp, Stuart Hess and Telford Vice - whose accreditation was revoked on 25 November 2019 during the Mzansi Super League (MSL) tournament they were supposed to cover. 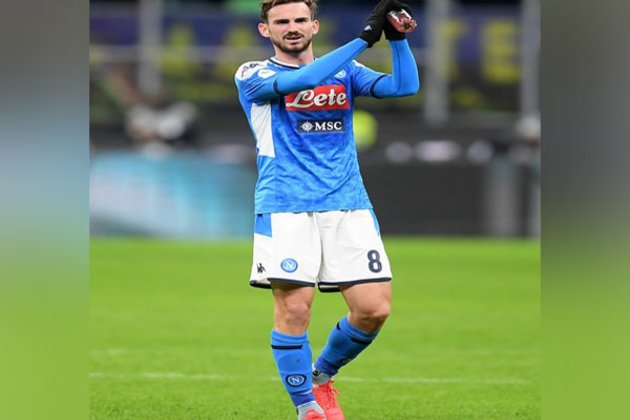 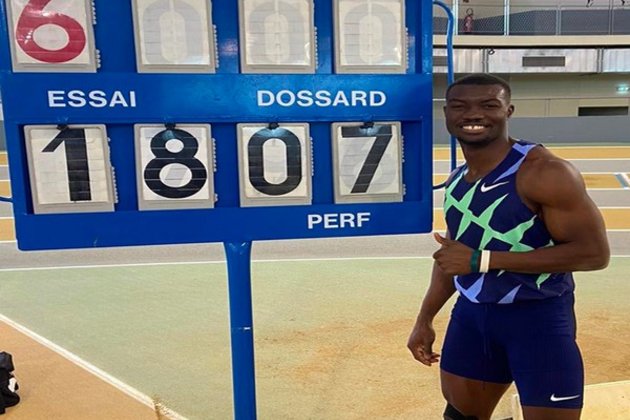 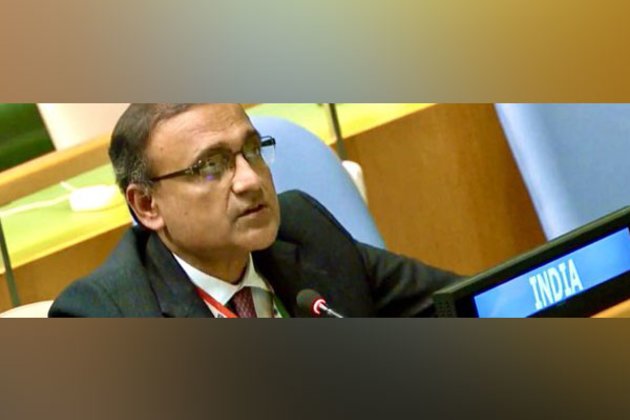 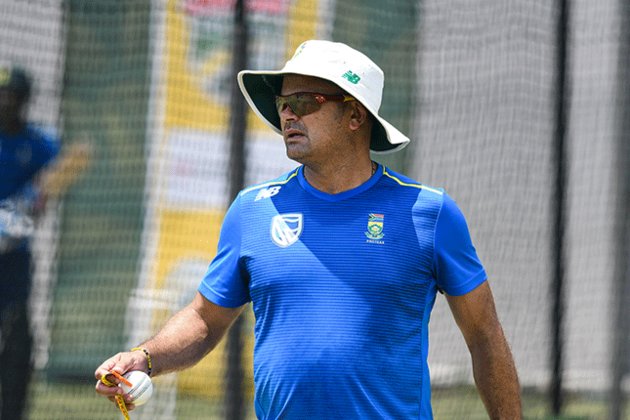 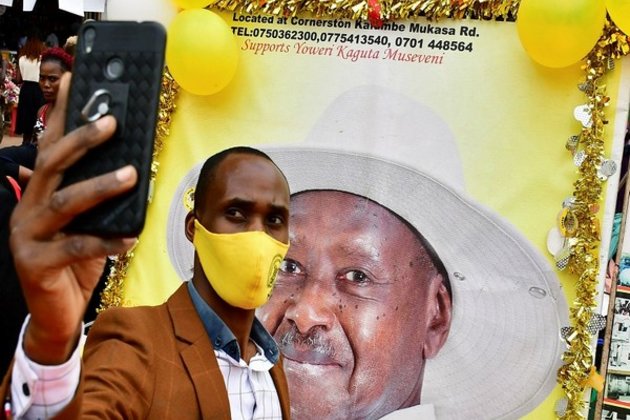