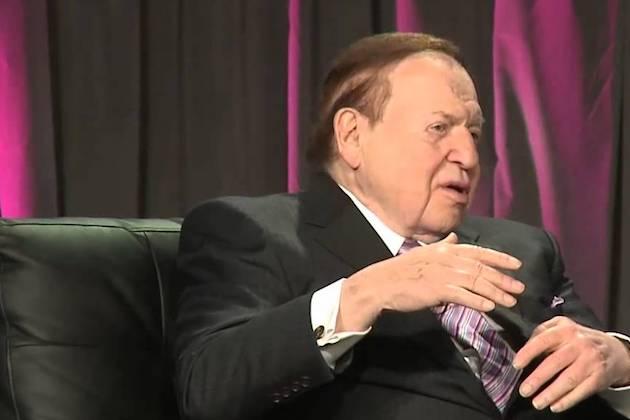 "Our founder and visionary leader, Sheldon G. Adelson, passed away last night at the age of 87 from complications related to treatment for non-Hodgkin's Lymphoma. Born to immigrant parents and raised in a poor section of Boston, Mr. Adelson went from a teenager selling newspapers on a street corner to becoming one of the world's most successful entrepreneurs," a statement issued Tuesday by Las Vegas Sands, the company Mr Adelson founded, said.

Mr Adelson, who lived at Malibu, California, was a staunch friend and supporter of U.S. President Donald Trump, contributing hundreds of millions of dollars to his campaign, and those of other Republicans that backed Mr Trump. Mr Adelson who was being treated for his medical condition took a leave of absence from his role at his company last Thursday, a day after the storming of the U.S. Capitol, in part attributed to incitement by Mr Trump.

The magnate, who was Jewish, was also a friend and solid supporter of Israeli Prime Minister Benjamin Netanyahu and is credited with persuading Mr Trump to relocate the U.S. embassy in Tel Aviv to Jerusalem.

Whilst he played a major power broker role in U.S. and Israeli politics, Mr Adelson, was a philanthropist, and was also a driving force in the international casino resort sector, in terms of development and operations.

"His achievements in the integrated resort and hospitality industry are well-documented. In Las Vegas, Macau and Singapore. Mr. Adelson's vision for integrated resorts transformed the industry, changed the trajectory of the company he founded, and reimagined tourism in each of those markets. His impact on the industry will be everlasting," the Las Vegas Sands statement said

"Mr. Adelson was the first employee of Las Vegas Sands "Team Member Number One" he liked to say. Today, more than 50,000 Sands team members have Dr. Adelson and the entire Adelson family in their thoughts and prayers and are grateful to have had their lives touched by a true force of nature."

"When the pandemic disrupted daily routines and dramatically impacted his business, Mr. Adelson was adamant that our Team Members across the globe continue to receive full pay and health care benefits even while the buildings in which they worked were closed. There are countless additional untold stories of his warmth and generosity efforts for which he never sought recognition or publicity and would only reply with a smile if asked about them," the statement said.

"While his business credentials having started or been involved in more than 50 different enterprises - are unquestioned, his dedication to philanthropy and commitment to his family will truly be his legacy. He will be missed by people from all parts of the world who were touched by his generosity, kindness, intellect, and wonderful sense of humor."

The Adelson family has asked for privacy while they mourn Mr. Adelson's passing.

A funeral will be held in Israel, the birthplace of his wife Dr. Miriam Adelson. There are however plans for a memorial service to be held in Las Vegas at a later date.

Las Vegas Sands is a global developer and operator of world-class Integrated Resorts, including The Venetian Resort and Sands Expo in Las Vegas, and the Marina Bay Sands in Singapore. Through majority ownership in Sands China Ltd., the company y has developed the largest portfolio of properties on the Cotai Strip in Macau, including The Venetian Macao, The Plaza and Four Seasons Hotel Macao, Sands Cotai Central, and The Parisian Macao, as well as the Sands Macao on the Macao Peninsula.

The Londoner Macau, a British-themed integrated resort (casino) is scheduled to open next month.

Mr Adelson owned the Israeli daily newspaper Israel Hayom, and also the Las Vegas Review-Journal which paid a fitting tribute to their boss on Tuesday in a front page editorial.

On Friday, January 22, 2021, the Treaty on the Prohibition of Nuclear Weapons (TPNW) became international law for the 122 ...

Since September, the devastation wrought by the COVID-19 pandemic has deepened, infecting close to 100 million people, costing more than ...

Since September, the devastation wrought by the COVID-19 pandemic has deepened, infecting close to 100 million people, costing more than ... 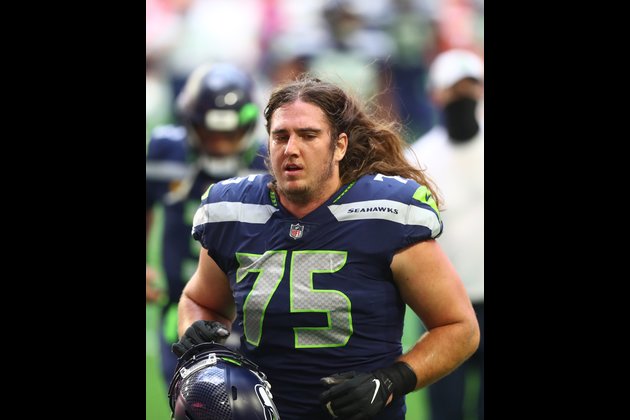 The Seattle Seahawks on Wednesday issued a statement regarding the felony arrest of their now former offensive lineman Chad Wheeler, ... 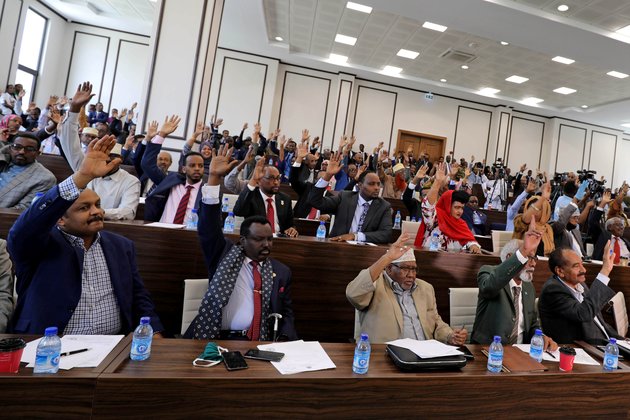 Aid Efforts in Ethiopia's Tigray Thwarted by Lack of Access 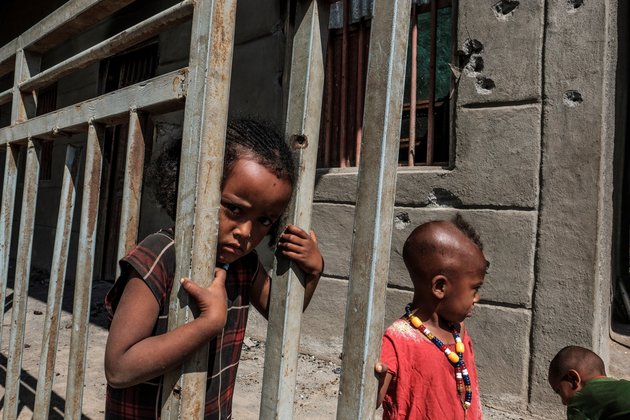 About 1.3 million Ethiopian children continue to suffer despite humanitarian efforts 12 weeks into the conflict in the Tigray Region, ...

The IMF says the government needs to introduce reforms at SEOs, like Eskom, as the power utility's problems will weigh ...