African Gold SPAC raises R5.3 billion ahead of US listing 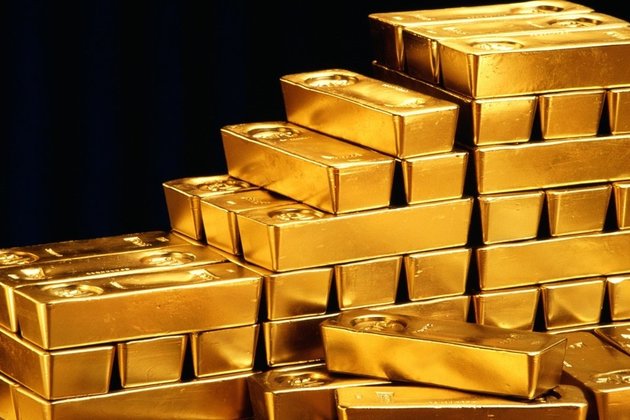 African Gold Acquisition Corp., a special purpose acquisition company targeting gold assets on the continent, raised a more-than-expected $360 million ahead of a listing in New York on Friday.

"We are the only Africa mining-focused SPAC amongst a sea of SPACs," Rob Hersov, the founder and chairman of the company, said by text message.

Potential acquisitions will be in "well-trodden mining countries, so no surprises. And we will likely buy a mining company and possibly add others thereafter."

Hersov is the son of Basil Hersov, who ran AngloVaal Mining, the company founded by his father and once one of South Africa's biggest mining companies.

The offer, which was initially set to raise $300 million, saw stock sold at $10 a share.

"There are a lot of interesting mining companies and assets looking for capital to expand," Hersov said. 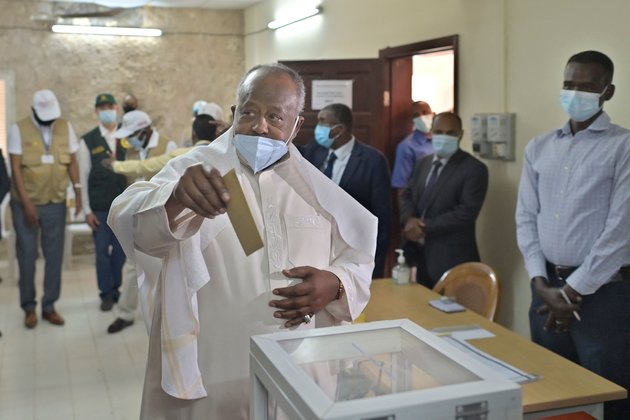 The president of Djibouti, Ismail Omar Guelleh, has been declared the winner of Friday's presidential election in the tiny but ... 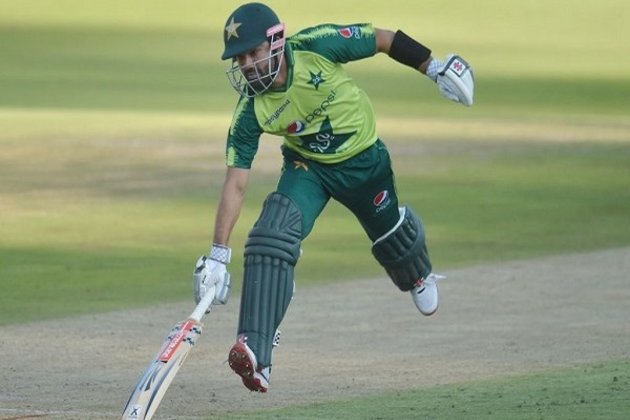 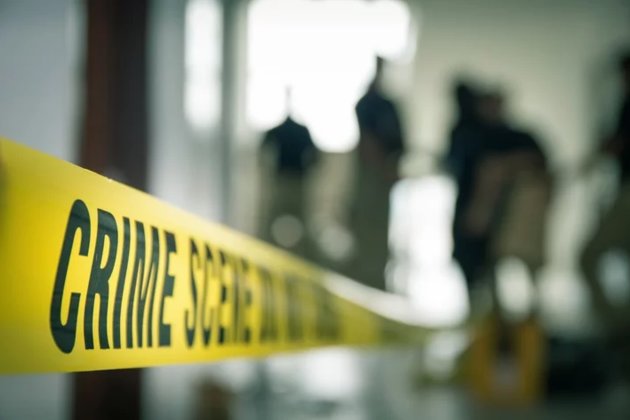 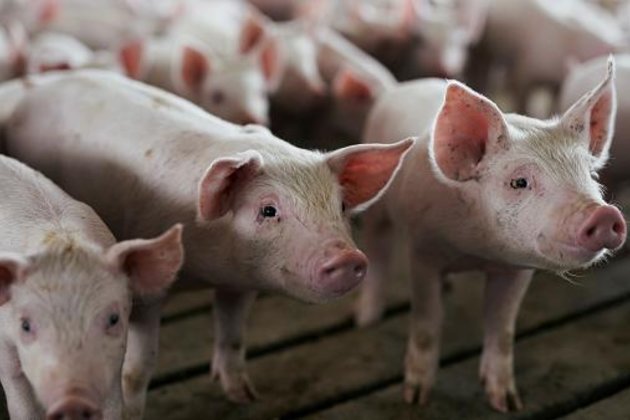 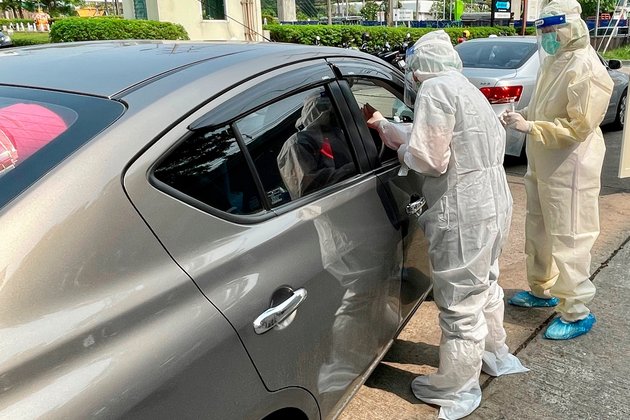 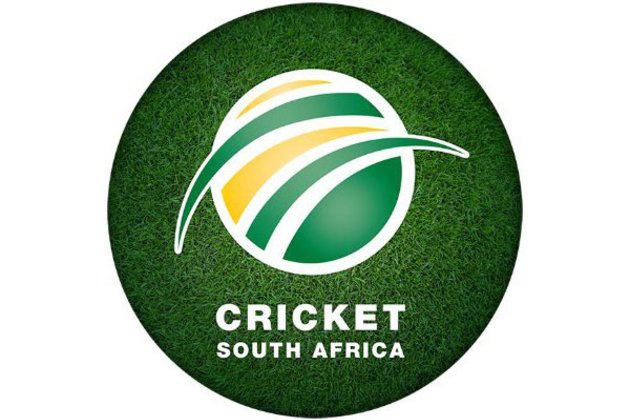