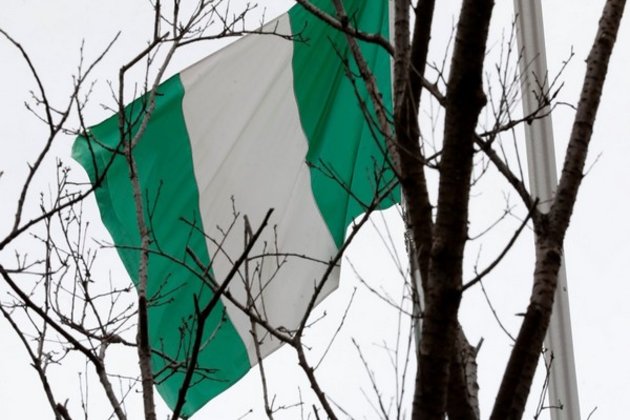 Lagos [Nigeria], February 27 (ANI): At least 42 people, including students, who were kidnapped last week in an armed raid at a state-run school in Kagara in Niger state, northwest Nigeria, have been released, the vice-principal of the school, Mallam Saidu said on Saturday.

According to CNN, the group released included 27 students, teachers and family members, the state government said in a statement.

On February 17, the gunmen, wearing military fatigues according to witnesses, stormed the Government Science Secondary School Kagara. A student who died during the attack identified as Benjamin Habila.

This comes as hundreds of schoolgirls were abducted in the early hours of Friday when armed men raided a state-run school in Zamfara State, northwest Nigeria.

"The schoolgirls were taken from their hostels by gunmen who raided the Government Girls Secondary School in the town of Jangebe," a high-ranking government official with knowledge of the incident told CNN. (ANI)