Ivory Coast's Ex-president and Ally are Free to Return Home 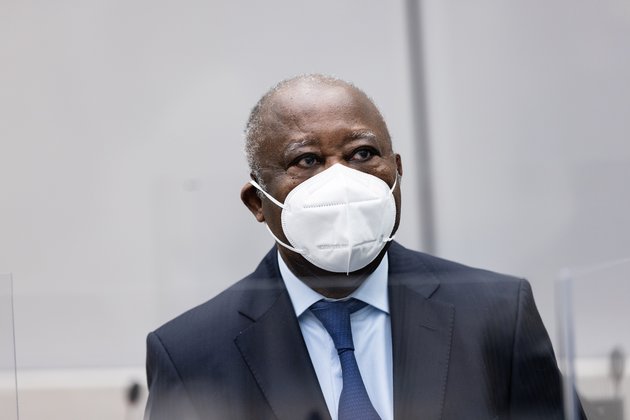 ABIDJAN, IVORY COAST - Former Ivory Coast President Laurent Gbagbo and a close ally who was a youth leader are free to return home after being definitively acquitted on charges of crimes against humanity at the International Criminal Court, President Alassane Ouattara said on Wednesday.

The head of state made the announcement one week after appeals judges at the ICC upheld the acquittal of Gbagbo and former minister of youth Charles Ble Goude for charges related to post-electoral violence in 2010 to 2011 that left 3,000 people dead in the West African nation.

Ouattara said they recognized the decision of the court, saying the two "will be able to return to Ivory Coast whenever they wish," and added that Gbagbo will benefit from the status of a former head of state.

However, Ouattara did not address another legal matter facing Gbagbo, who still has an arrest warrant issued against him by Ivory Coast's government and faces a possible 20-year prison sentence after a 2019 conviction in absentia for misappropriating funds from the West African Central Bank.

He served as president of Ivory Coast from 2000 until 2011 when he was arrested after refusing to concede to Ouattara, who had won the 2010 election.

Gbagbo, who has since been living in Brussels, continues to have significant support in the country.