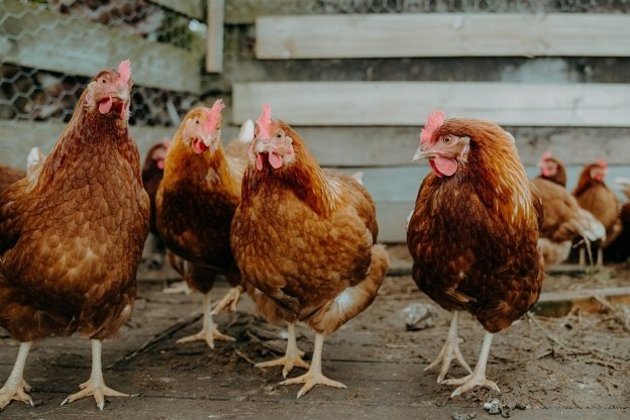 This comes after a farm in Ekurhuleni recorded an outbreak in April.

He added that a third farm on the border of the North West and Gauteng also recorded an outbreak two weeks ago.

Avian influenza is a viral respiratory disease that's believed to be transmitted by wild migratory birds. In Southern Africa, the H5N8 strain of the disease affects the poultry industry.

Due to the location of the farms and after genetic sequencing, Breitenbach said the idea that the virus was transmitted between poultry or farms, had been ruled out.

The Ekurhuleni farm, which first recorded an outbreak in April, was part of the H5N8 highly pathogenic avian influenza (HPAI) outbreak in 2017.

The farm was put under quarantine in April.

Following the outbreak, Botswana's government banned poultry and poultry product imports from South Africa. The ban has since been eased, Breitenbach said, and it now only applies to farms in the areas affected by the outbreak.

Tests have shown that the outbreaks are linked to wild birds and involves the same strain that has been recorded in Europe. This means it is likely being transmitted by migratory birds, according to Breitenbach.

He says the impact on the industry is still quite small and that the outbreaks have had no impact on eggs and meat products on the market. 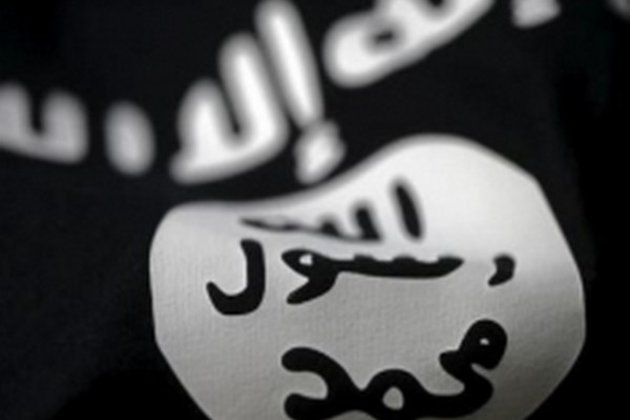 Maputo [Mozambique], May 14 (ANI): After humiliating defeats in the Middle East, the Islamic State is trying to establish itself ... 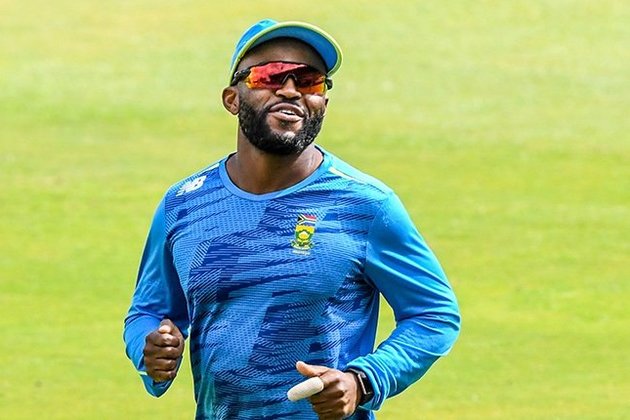 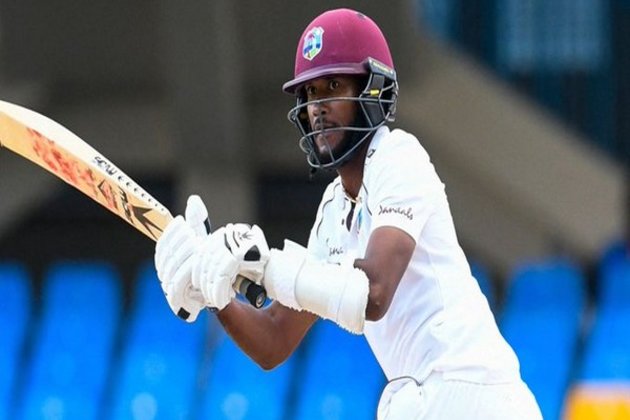 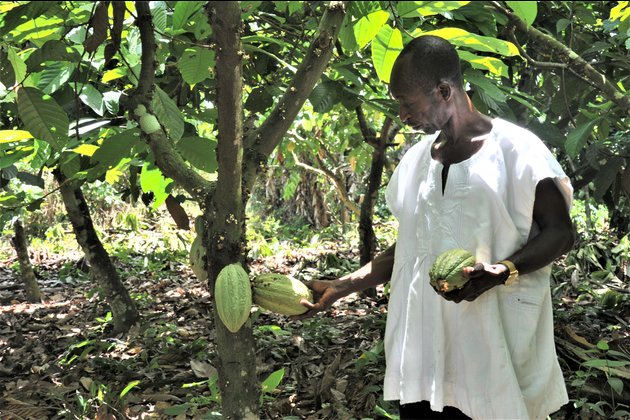 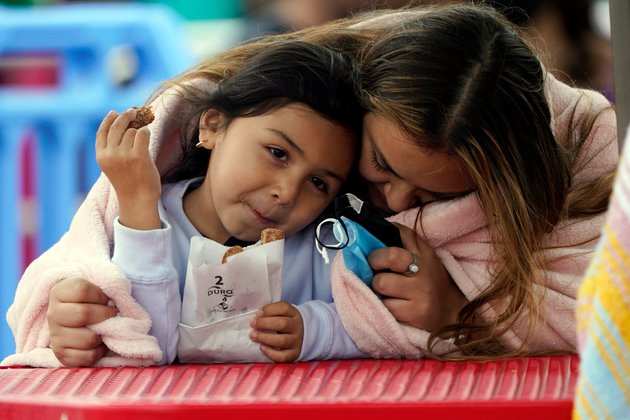 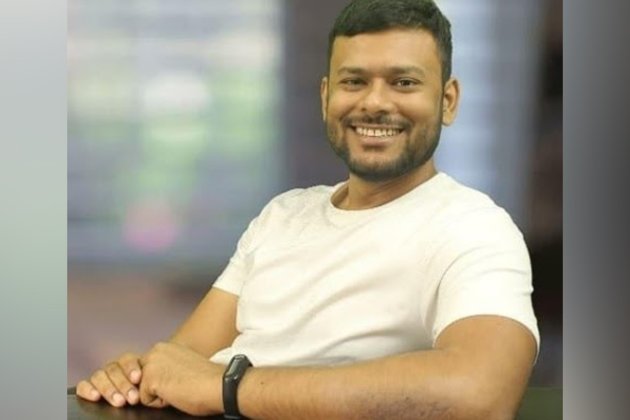