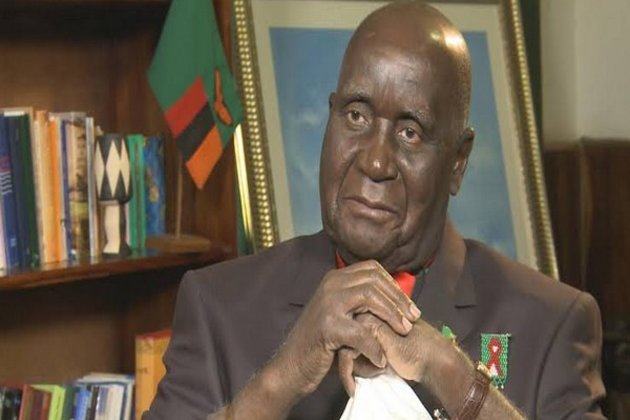 She described him as a towering personality, who led the struggle against colonialism, and said that he was indeed the statesman who shaped Zambia and much of post-colonial Africa.

Calling him a committed "friend of India", Gandhi said, "His special bond with India and the Congress Party will forever be cherished. India as well as the Indian National Congress pays homage and extend our condolences to the people of Zambia and Dr Kaunda's friends and family in this hour of grief."Earlier, Prime Minister Narendra Modi and Rahul Gandhi had also expressed grief over Kaunda's demise.

Kenneth Kaunda, Zambia's founding president and liberation hero, passed away at the age of 97.

Kaunda's death was announced on Thursday evening by Zambian President Edgar Lungu on his Facebook page. Zambia will have 21 days of national mourning, declared Lungu. Kaunda's son, Kamarange, also gave the news of the statesman's death on Facebook.

Kenneth Kaunda passed away at a military hospital in Lusaka where he was being treated for pneumonia, his son Kambarage said.