Ethiopia's elections are needed. But they face credibility challenges 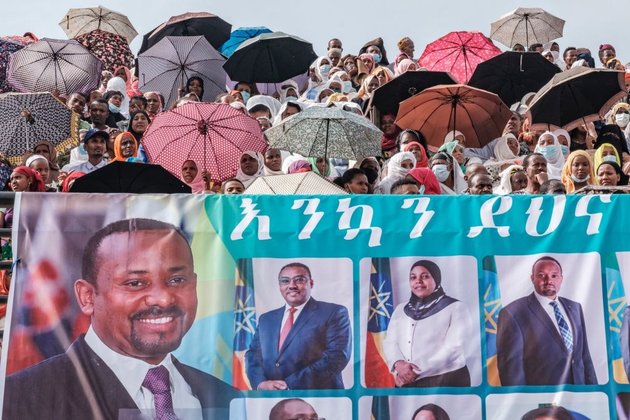 Ethiopia is holding parliamentary elections at a time of immense domestic turmoil and foreign pressure. This is due to, in particular, the Tigray conflict, the COVID-19 pandemic and other ethnic-based violence.

Ethiopia has always been a complex and volatile country, but the confluence of these pressures in 2021 is unique, and dangerous. It also raises the question as to whether these elections can be productive or, to use the standard phrase, "free and fair".

The elections, originally scheduled for May 2020, were delayed due to the COVID-19 pandemic, which, according to the government, made it necessary to declare a state of emergency.

The issue of whether to hold elections was confounded by the Tigray conflict, which erupted in November 2020. In addition there were ethnic-based killings elsewhere.

Still, while there are certainly major challenges, the elections are better held than delayed again. The idea is: better something than nothing. Another delay would again perpetuate the acrimonious national debate on the "legitimacy" of the current government and on the when, where and how of the elections.

However, the peacefulness and credibility of these elections will be challenged by at least five points.

Ethnic-based violence threatens the security situation for voters in certain areas, notably Wollega and Horo Gudru (in Oromia region), Metekkel (in Benishangul-Gumuz region), Afar and parts of the south.

These were already volatile well before 2018 and became even more so after 2019. There are reports that this was partially driven by the Tigray People's Liberation Front (TPLF), which lost national power in 2018. The Front's top leaders largely retreated to the Tigray region and have since sought to destabilise the new federal government.

Due to security or administrative issues, the current elections are postponed for 54 constituencies out of a total of 547.

This makes it a truncated election at best, and not covering regions with significant opposition numbers means they're less credible than they could have been.

The current government, under Prime Minister Abiy Ahmed, emanated in 2018 from an authoritarian government under the Ethiopian People's Revolutionary Democratic Front. Abiy has since significantly opened up the political system, media and civil society.

To have credible and competitive elections would be a watershed of political change, and the National Electoral Board has tried to make them so.

However, in the new and unsettled political space, there are issues related to the current electoral rules, the performance and strength of the opposition parties, and to campaigning.

There is a significant incumbent advantage for the Prosperity Party - the political party that Prime Minister Ahmed formed in 2019 as a successor to the Ethiopian People's Revolutionary Democratic Front. This is because Abiy's leadership has brought new liberties, has an appealing political rhetoric and took many economic and developmental initiatives. The Prosperity Party is also omnipresent in the administrative structure of the country, although not unchallenged.

In addition, opposition parties are relatively weak. They lack experience and are not electorally tested yet.

For instance, one reason why elections were delayed, from 5 June to 21 June, was the organisational weaknesses of opposition parties. Many didn't have their list of candidates in order and hadn't followed the right procedures.

Two important Oromo parties will, unfortunately, not participate. The Oromo Federalist Congress issued a boycott due to perceived repression and some of its leaders being imprisoned. And the Oromo Liberation Front was not on time with registration.

Originally over 120 parties applied for registration with the National Electoral Board of Ethiopia. But only 46 of these remained, marshalling enough support and fielding candidates.

Over 37 million people registered to vote out of an estimated total of 50 million eligible voters. But the registration process was not flawless. For instance, people in some remote areas and in internally displaced camps (almost 2 million) could not register.

Since November 2020, there's been a violent conflict between Ethiopia's central government and the Tigrayan regional government. This has hindered the preparation for the elections. In fact, following the delay of the 2020 election, the Tigray region authorities announced that they no longer recognised the federal government. They then organised their own regional elections in September, which weren't officially recognised.

The violent armed conflict has caused humanitarian challenges and a dire situation for many civilians living in the region. As a consequence, the electoral commission ruled that elections couldn't be held in Tigray due to the instability.

Many opposition parties have complained about campaigning problems and a narrowing space for their leaders broadcasting their views. As a consequence there have been boycotts and contestation on the election's procedures and rules.

On one hand, opposition parties claim that conditions were never fair and that their leaders are unjustly in prison.

On the other hand, the government stated that these people were in prison for a reason. The reasons include assault and public violence, and violating coronavirus pandemic rules for mass meetings.

The Electoral Board faced the immense task of organising the elections in a large country. There are about 114 million people living in the country which is 1 million km² in size.

Logistics need to be organised which include transport, voter information and education, staffing and ballot box distribution.

The electoral board was reformed and is now much more independent. It takes on a larger share of the responsibility for the organisation and the outcome. It is doubtful whether all its (additional) tasks can be financed from a limited and stressed budget in these times of conflict and austerity.

Finally, when it comes to treating complaints and having a transparent vote-counting process, the electoral board announced improvements.

As to election observation, some 45 domestic NGO or civil society groups were certified. From abroad there are two American organisations and the African Union observing.

All things said, it is advisable to meet the apparent wish of the Ethiopian public and get these elections done. It's crucial for Ethiopia to entrench a new culture of democracy which is based on issue politics and compromise thinking.

Because of the various challenges mentioned, these elections cannot be seen as the consolidation of a mature democracy. Nevertheless, they are much more competitive than previous elections and inculcate the idea of multiparty politics. They stand a chance of yielding a good number of opposition politicians in the regional state councils and in the federal parliament, and perhaps produce one or two coalition parties in government with the Prosperity Party.

If that happens they will have made history. 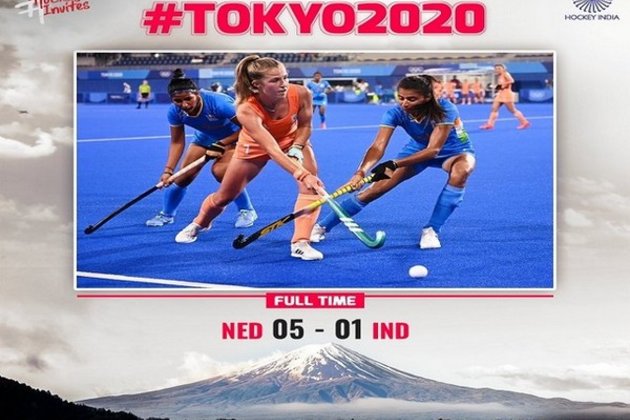 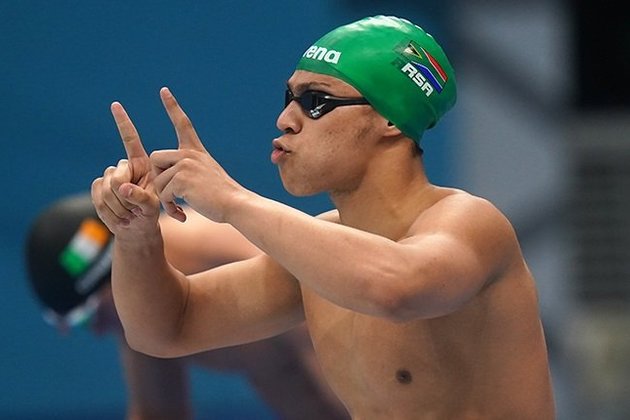 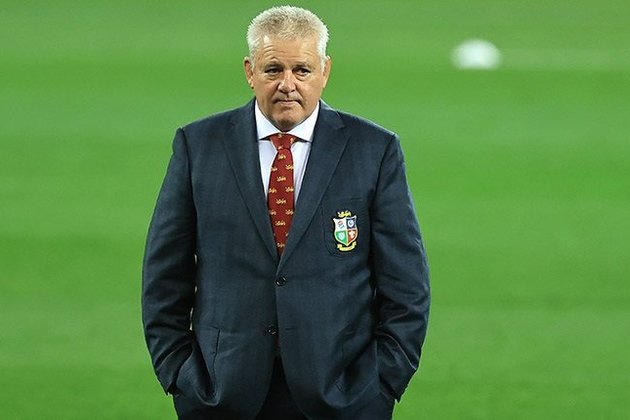 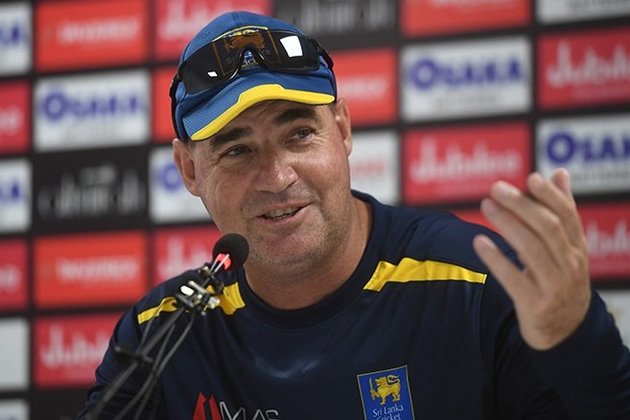 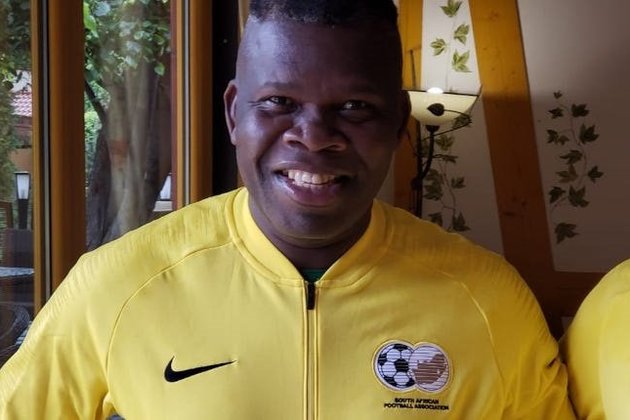 The South African Football Association is mourning the passing of veteran journalist, Coudjoe Amankwaa who died on Friday evening.According to ...