LAGOS, July 22 (Xinhua) -- Nigerian police had rescued two more students kidnapped by gunmen in early July from a secondary school in the northwestern state of Kaduna, an official said on Thursday.

The kidnapped victims were rescued on Wednesday by police operatives in the Rijanna area of the state, said Muhammad Jalige, a police spokesperson in Kaduna in a statement on Thursday.

"The victims were currently receiving medical attention in preparation for a reunion with their respective families," Jalige said.

Unknown gunmen in large numbers had in the early hours of July 5 stormed the Bethel Baptist High School located in Chikun local government area of the state and abducted an unspecified number of students.

A joint team of the Nigeria police, army and navy succeeded in rescuing 26 students and a female teacher safely while in pursuit of the attackers later on July 5.

Nigerian police is yet to confirm the number of those kidnapped.

The northern region of Nigeria has witnessed a series of attacks by armed groups in recent months. There have also been recurring incidents of livestock rustling and armed banditry in the region. 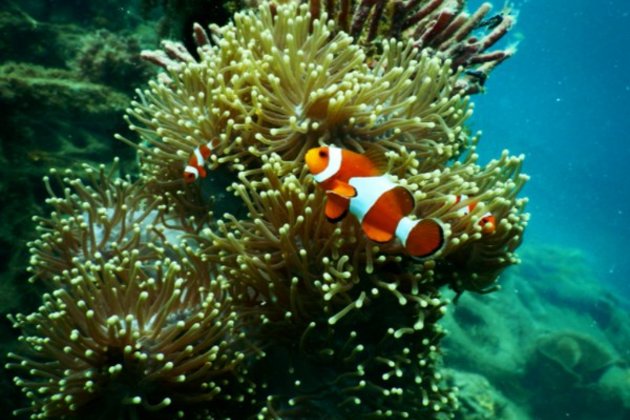 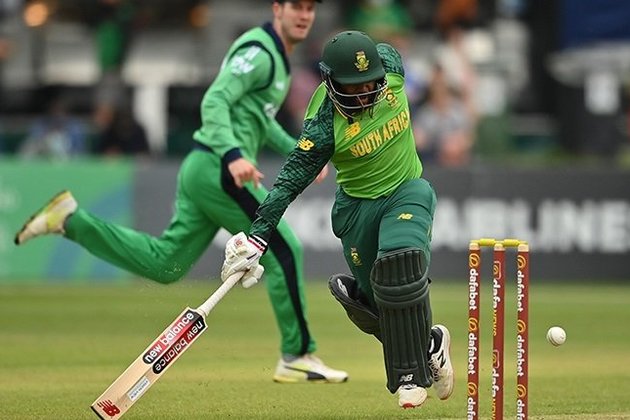 Proteas captain Temba Bavuma won the toss and chose to bat first in the third and final T20 International against ... 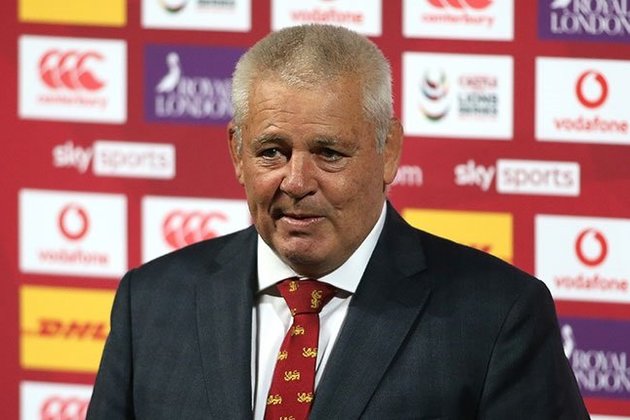 British and Irish Lions coach Warren Gatland expects 20 minutes of "hell" from the kick-off of the first Test against ... 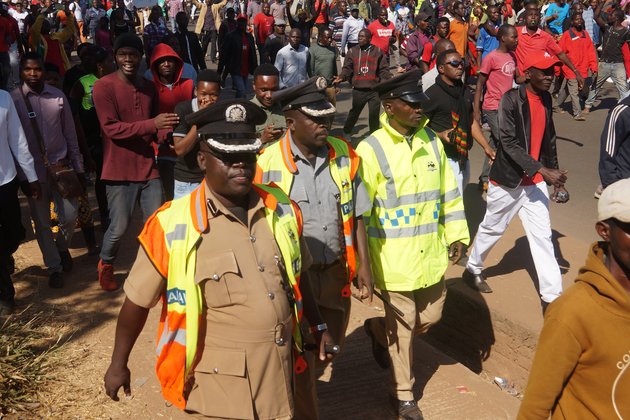 BLANTRYE, MALAWI - Malawi's government has paid thousands of dollars in compensation to women who allegedly were sexually assaulted by ... 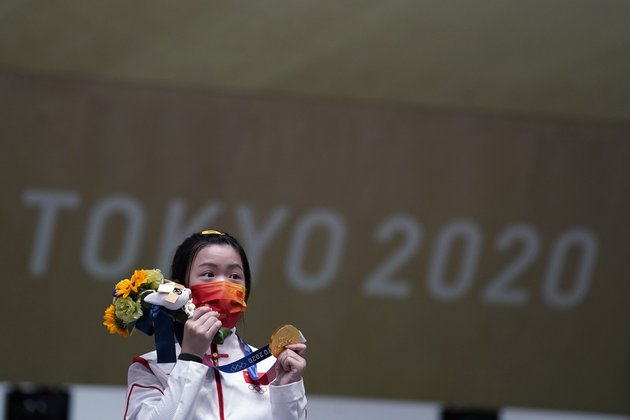 China won three gold medals and four overall to lead the medals table after the first full day of competition ...