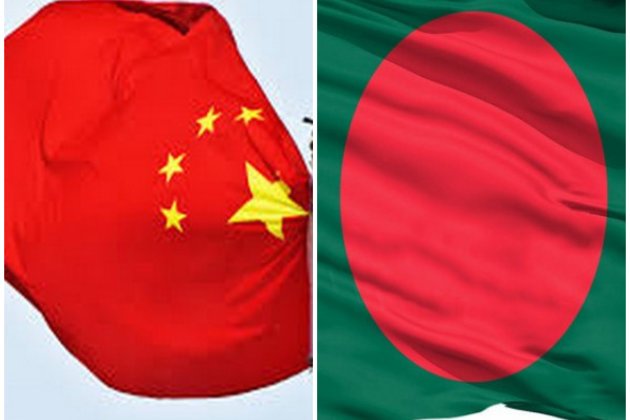 Dhaka did not take China's non-response as normal. The Ministry of External Affairs says they have "noticed" the matter. On the other hand, experts say that they are not "surprised" by China's stance on Myanmar, reported Bangladesh Live News.

The Ministry of Foreign Affairs called the ambassadors and high commissioners of non-ASEAN countries working in Dhaka to inform them about Myanmar's military activities on the border. However, the Chinese ambassador Li Ji Ming did not participate in it.

This meeting was held on Tuesday morning at Rashtriya Guest House Padma. Ambassadors of Russia and India were not present but sent representatives. Only China was absent, reported Bangladesh Live News.

In addition to the European Union member countries, representatives of almost all countries including the United States, the United Kingdom, Egypt, South Korea, Turkey, Brazil, Saudi Arabia, and Japan participated in the meeting.

Experts see China's absence as a breach of diplomatic etiquette. At the same time, they consider this incident as China's clear support for Myanmar, reported Bangladesh Live News.

An official of the Ministry of Foreign Affairs, who did not wish to be named, told NewsBangla, "Although the heads of missions of almost all countries were called at a very short notice, they or their representatives came.""However, we did not find any representative of China. The ambassador might be busy with important work, but he could send a representative if he wanted. We are a little surprised that it was not sent," he added.

Despite being part of China's Belt and Road Initiative and enjoying growth in trade and investments, Bangladesh refuses to be China's lackey.

Moreover, Bangladesh is suffering from the unethical behaviour of Chinese companies as the country authorities have found many cases of tax evasion by Beijing-based firms or their subsidiaries in Dhaka.

The Chinese companies trading in Bangladesh have been continuously engaging in tax evasion and smuggling of items ranging from cigarettes, and alcohol, among other items. The unscrupulous behaviour of Chinese companies is causing heavy loss to the exchequer of Bangladesh, reported Bangladesh Live News. (ANI)