Over 600 people killed as catastrophic floods wreak havoc in Nigeria 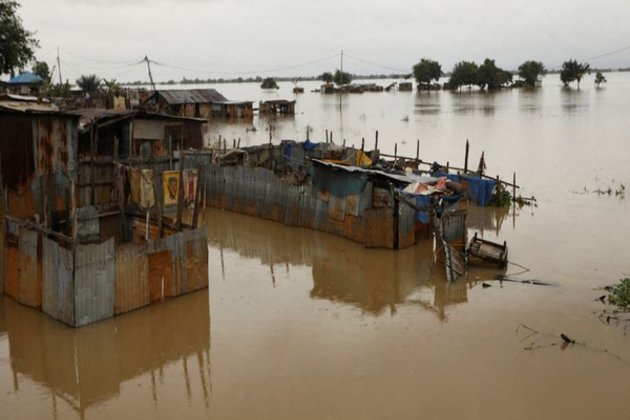 Abuja [Nigeria], October 17 (ANI): More than 600 people have been killed in Nigeria as catastrophic floods leave the African country devastated.

CNN reported quoting the humanitarian affairs ministry of Nigeria that more than 2 million people have been affected by floods and over 200,000 homes have been completely or partially destroyed.

"The death toll from the worst flooding Nigeria has seen in a decade has passed 600 people," the ministry tweeted on Sunday.

More than 200,000 homes have been completely or partially damaged, it added.

The recent floods have been one of the worst kinds the country has seen in a decade. flooding in certain areas has been more severe than the last major floods in 2012.

"We are calling on the respective State Governments, Local Government Councils, and Communities to prepare for more flooding by evacuating people living on flood plains to high grounds, providing tents and relief materials, fresh water as well as medical supplies for a possible outbreak of water-borne diseases," the ministry of humanitarian affairs said on Twitter Sunday.

Moreover, relief efforts are underway amid the devastation the country has suffered due to a lack of preparedness for the natural disaster. (ANI)