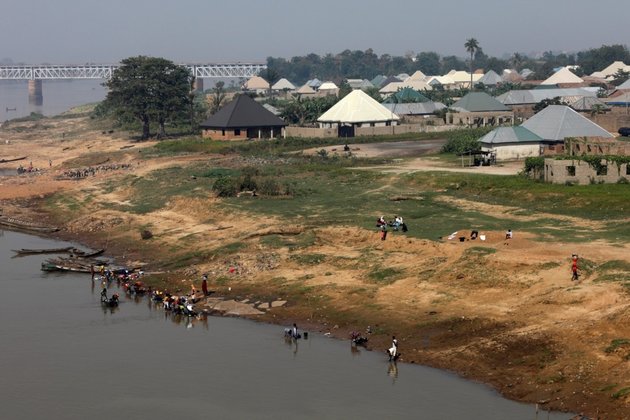 ABUJA, NIGERIA - Nigerian authorities say armed men on Thursday night attacked a village in north central Benue state, near an IDP camp, killing at least eight people, and beheading some of them.

Benue state security adviser Paul Hemba told Lagos-based Channels TV the attack happened around 9 in the evening Thursday in the town of Makurdi, just opposite the Abagana Camp for internally displaced people.

Hemba said the attackers decapitated some of the victims.

He said eight people were injured, three of them with severe chest injuries.

'At the moment I can only confirm there was an attack last night, they're on it. Some persons died; some were injured,' Sewuese said. 'The commissioner himself is on his way to that place, maybe in two hours' time they'll be done with that venue, and they'll speak with me.'

No group has claimed responsibility for the attack, but authorities suspect ethnic Fulani herders.

Farmers and herders frequently clash over land and resources in northwest and central Nigeria, especially in Benue and neighboring Nassarawa state.

Scores were killed in clashes last year between the communities, including children.

The attack is the second in two years near the Abagana camp after one in 2021 that left seven people dead.

The camp has been providing refuge to hundreds who fled a 2018 attack blamed on herders that left 73 people dead.

Nigerian authorities are struggling to contain a wave of violence ahead of February 25 elections.