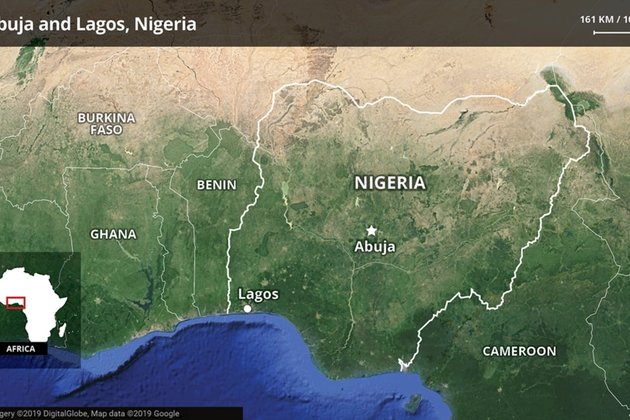 Abuja - Nigerian authorities say search teams are going after armed men holding four students out of six kidnapped from their school Friday, one of many violent incidents reported in Nigeria in the past week as the country gears up for elections next month.

Nassarawa state's police commissioner, Maiyaki Mohammed Baba, told VOA Sunday that the teams, including the military, police and civil defense and locals, searched a nearby forest in the state for a second day for the remaining students.

Armed men on Friday attacked the Local Education Authority Primary School, Alwaza, in the Doma district while the children were reporting to school and kidnapped six pupils. Schools are often targets for ransom-driven armed gangs with a reputation for notoriety in central and northwest Nigeria.

Baba said state authorities have also fortified schools to prevent a repeat of the incident.

Security forces on Saturday rescued two girls who were abducted and reunited them with their families after a medical examination.

'So far, we're putting on intensive efforts to ensure that we rescue the remaining ones. They're all in the bush now in trail of the suspects. We provided guards in all our schools to ensure that such thing does not repeat itself again,' said Baba, speaking to VOA by phone.

The United Nations estimates more than 1,500 school students have been kidnapped, mostly in northern Nigeria, since late 2020. Most of them have been freed through negotiations but some are still being held.

Nigerian authorities have been struggling to stem a wave of violence just weeks ahead of elections scheduled for February 25. Security has been a major topic among campaigners.